What is Diabetes, Type and Causes? 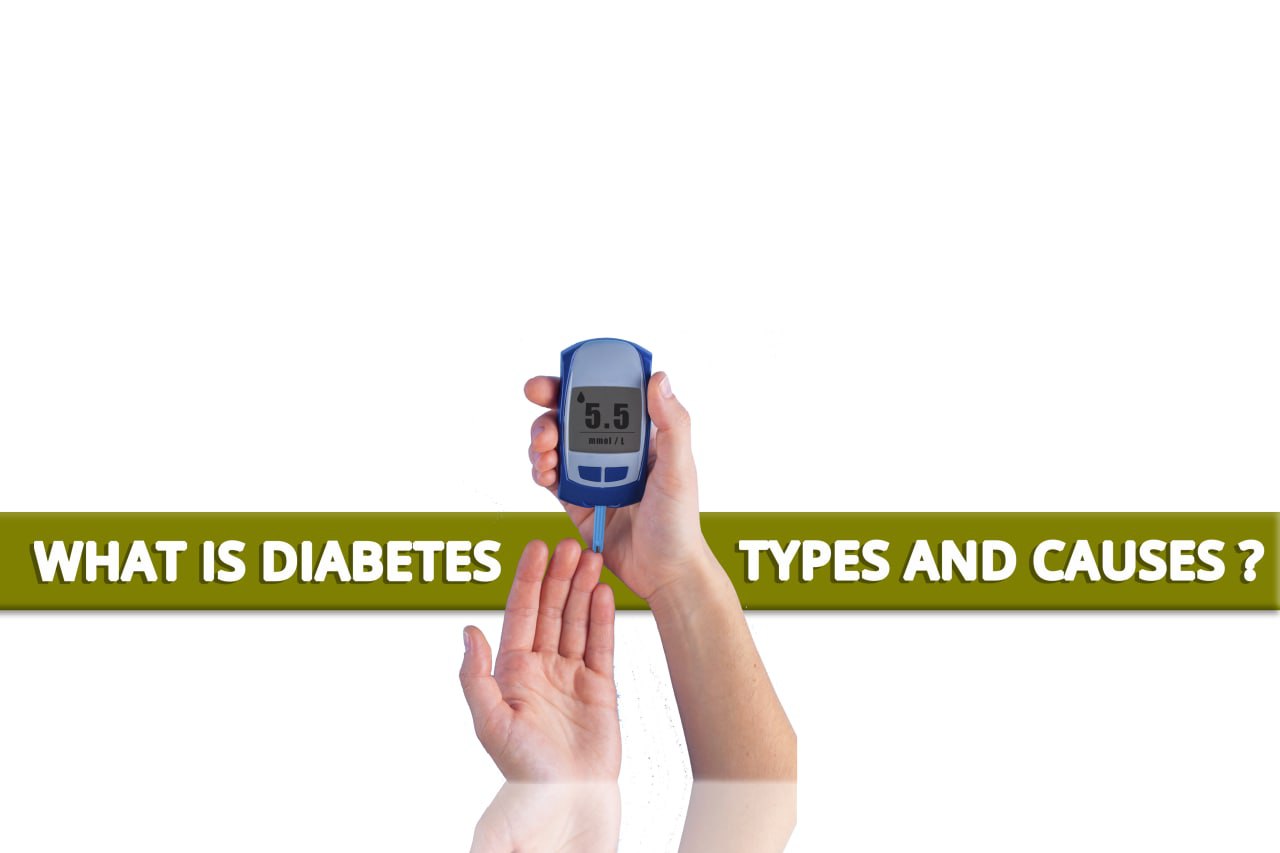 Diabetes is a chronic condition caused by the body’s inability to produce or properly use insulin. Insulin is a hormone that helps glucose move from the blood into cells to be used for energy. People with diabetes have too much glucose in their blood, which can lead to serious health problems. The cause of diabetes is not completely understood but is thought to be a combination of genetic and environmental factors

There are various types of diabetes, each with its own distinctive features. Here are the two main types:

Type 1 diabetes is a condition in which the body cannot produce insulin, a hormone that helps regulate blood sugar. As a result, blood sugar levels rise higher than normal and cause symptoms such as fatigue, weight loss, increased urination, and thirst. There is no cure for type 1 diabetes. The condition can be managed with diet, exercise, and insulin injections.

Type 2 diabetes occurs most often in people who are overweight and inactive. It is the most common form of diabetes and is usually caused by a lack of the hormone insulin or the body's inability to properly use the insulin it produces. People with type 2 diabetes usually have high blood glucose levels that can be controlled through diet and exercise, and sometimes by medications such as metformin and sulfonylureas. Some people who have type 2 diabetes eventually lose the ability to make enough insulin to control their blood sugar and are then treated with insulin injections or an insulin pump.

Gestational diabetes occurs when a woman is pregnant and her blood sugar levels are higher than normal.

Type I diabetes is the most common form, and is caused by a lack of insulin production in the pancreas. Type II diabetes is more common than type I, and results from insulin resistance - the body's inability to use the insulin it makes properly.

What are the warning signs of type 1 Diabetes?

Symptoms often include extreme thirst and frequent urination. Some people have no symptoms at all until they are diagnosed. It is important to get tested for type 1 diabetes if you show any of the symptoms mentioned above.

What are the common causes of type 2 Diabetes?

What is Diabetic Retinopathy?

Diabetic retinopathy is a complication of diabetes that affects the eyes. It occurs when high blood sugar levels damage blood vessels in the retina.

What are the complications of type 1 Diabetes?

People with diabetes are at increased risk of developing a number of complications. Some of these can be serious and life-threatening, while others are relatively minor. Here are some of the most common complications of type 1 diabetes: Nerve damage (diabetic neuropathy) – a common complication of diabetes that can cause tingling or numbness in the hands and feet, as well as a loss of feeling in the limbs and bladder. This can make it more difficult for people with diabetes to avoid injury and infections. 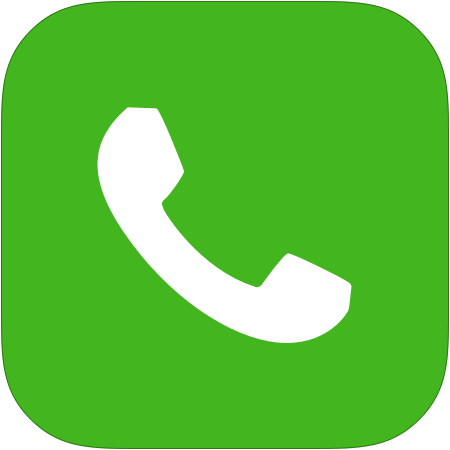